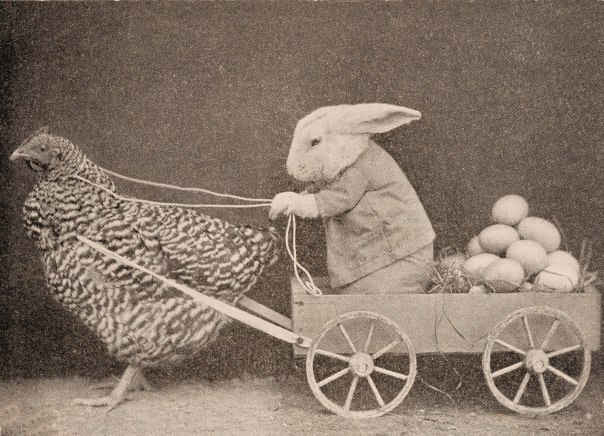 In this blog-post I am continuing with the Kindergarten Paranoia series, focusing here specifically on paranoia towards social relationships and friendships with other children. However I am also going to share a general perspective on how the current educational systems specifically those dealing with the first few years of a child’s life, are failing not only our children but the future of humanity as a whole.

Day 28: How to Best Raise your Child: Threats, Blackmail and Bullying

Chris Hedges (2009) Empire of Illusion: The End of Literacy and the Triumph of Spectacle